Posted on November 3, 2018 by ashleymanningwriter 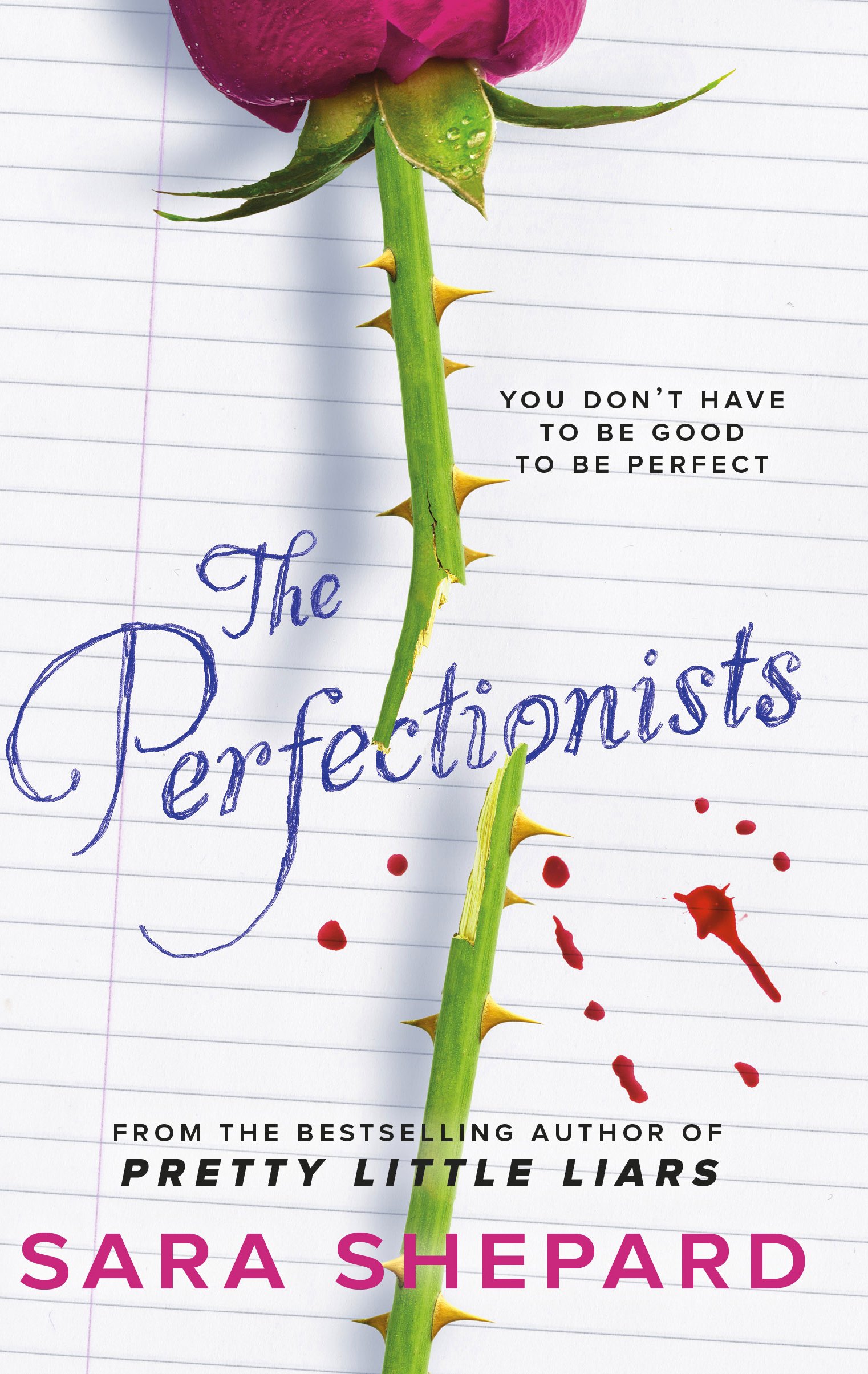 I want to start this by saying that I’ve never read anything by Sara Shepard, or seen the TV show Pretty Little Liars. I’ve heard good things about the TV show and have been recommended it a few times, but have never seen it. I mention that because there is an adaption of The Perfectionists in the works that will act as a sequel TV show to Pretty Little Liars, but this series is completely stand alone in book form.

I went into this book with very little expectation. I knew nothing of the plot, and chose to read it simply because it was part of Kindle Unlimited and I’ve heard of Sara Shepard. As I read through the first few chapters my hopes didn’t get much higher. It felt very by the numbers, nothing special at all. Five young women, all in their final year at high school find themselves at the centre of a murder mystery. They play a prank on Nolan, the notorious bully, but on the same night he’s murdered. What makes it worse is someone seems to be framing them, putting them in the cross-hairs of the local police.

There were too many characters for me to clearly remember who was who. The book’s short chapters are each focused on one of the main five women at the centre of this murder mystery, and move from one to the other very quickly. That continues throughout the whole book, there are points where I wanted to know what happened next to a certain character, such as Parker at the psychologist’s office, only for a new chapter to start and then having to wait three or four more chapters to find out. It’s not a long book, so it isn’t the biggest issue, but I don’t like the suspense it creates. Especially when there are other sections that are really tense, such as Granger’s house, where the suspense builds and I couldn’t put the book down. One more chapter, turns into five very easy.

For the first half of the book I wasn’t sure. I know I’m not the intended audience. However just after the halfway point when everything clicks together and the pace really picks up, I was hooked. I couldn’t put the book down and when I finished it I immediately downloaded the sequel to find out what happens next. The book feels like a whole by itself, but there are more than enough little mysteries as well as the big one to bring me back for the second book.

I find that stories that make me care about the main characters and their aims outside of the main plot, their school-life in this scenario, are usually the most engaging. The Perfectionists passes this test with flying colours. As the final chapters were approaching I wanted to know what happened next with the characters, regardless of the plot. It may take a while to really get going, but when it does the build up was completely worth it. Not only will I read the sequel I will also go out and read Pretty Little Liars.

2 Responses to The Perfectionists